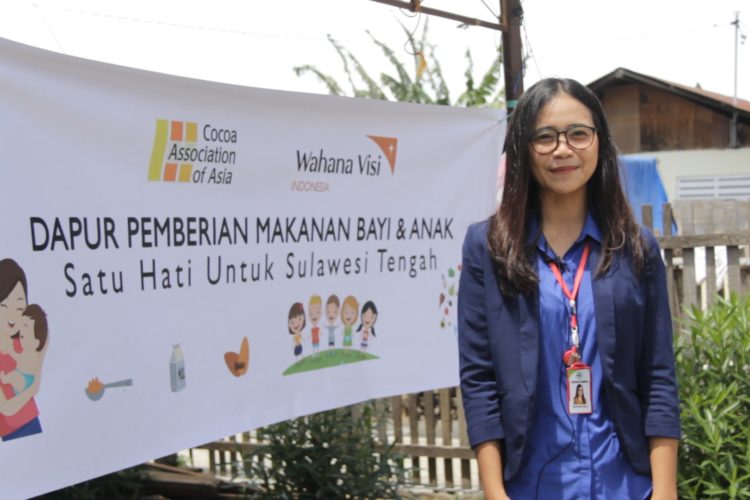 On Friday, September 28, 2018 at 05.02 p.m. an earthquake of magnitude 7.4 hit the Central Sulawesi Province, Indonesia. The earthquake,centred 27 KM northeast of Donggalawas followed by a tsunami of up to 3 metres, hitting Donggala, Palu and Mamuju.The disaster caused heavy damage on public infrastructure and affected more than 800 villages.

These areas have been important cocoa sourcing areas for the Asian cocoa community. Several of CAA member companies have their buying and/or warehousing operations around these areas.

Whilst individual companies were providing aid, the CAA as a group, felt strongly that they also wanted to lend their support. Hence, it teamed up with WahanaVisi Indonesia, an NGO that already had the structure and means to provide aid on the ground.Funding amounted to SGD10,000.