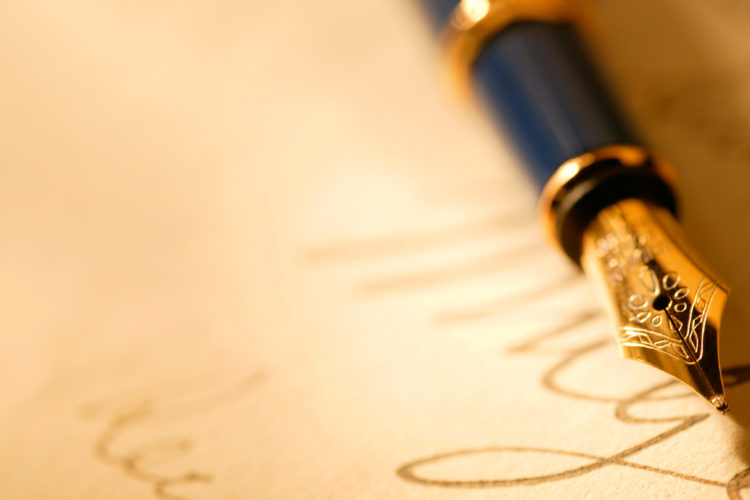 The CAA Q4-17 grind numbers showed a solid increase of 4% over prior year Q4, rounding out an overall strong year of growth for the region’s cocoa processors. Asian factories continue to be viewed as important suppliers to both regional and global cocoa ingredients users.

The increase in grindings came despite continued difficulties with the local Indonesian bean crop as factories continue to rely on imported beans to feed their production lines. And while the Q4-17 percentage increase was lower than the grind increases in the prior three quarters of the year, it still marks an new record for quarterly grinds since CAA started reporting its grinding activity.